What is new kd system in PUBG MOBILE.? What is Difference between old and New.? 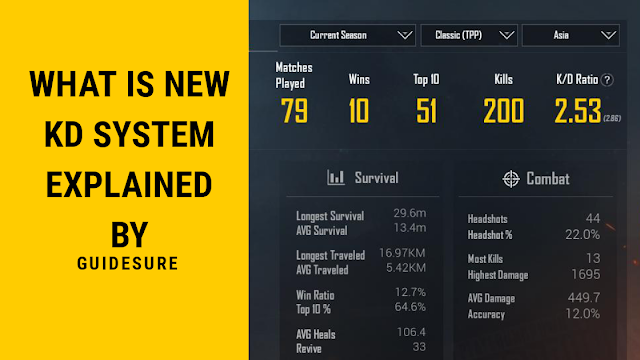 PUBG Mobile Has a New K/D System: Here’s How it is Works

PUBG Mobile has officially changed the way a player's K/D or kills to death ratio is calculated with Season 13.
PUBG Mobile released quite an enormous update last week and finally launched Season 13. Now, apart from the large and anticipated changes, you could have missed a major update in the new version too.

An update was also observed in the K/D or kill to death ratio. The game developers have introduced a new way to measure the K / D ratio with the advent of season 13. This adjustment is due to the fact that the game is balanced and all rewards from the players are excluded.
Players have previously been able simply to push their K / D by surviving and camping because the K / D ratio was calculated for the total number of kills and deaths. The formula was essentially: 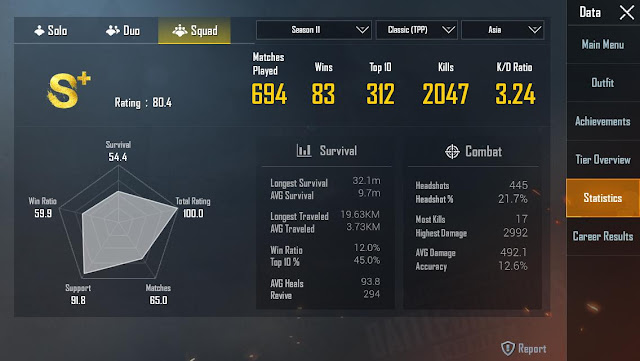 KD Ratio = (Total kill) / (Total Death)
Thus, even if they had not got a lot of kills, one might increase their K / D ratio by surviving during the match. And, frankly, survival was a part of royal battle games.

However, with the new Season 13, things changed with the implementation of a new K / D system. The estimation of the K / D ratio is now based on the number of kills per game. For example, your K / D ratio is 6 and you win 4 kills matches. In this case the K / D proportion will be lower, as compared to the existing K / D you have fewer kills. You need 6 kills or more to achieve a ratio of 6. Now, therefore, the formula seems to be: 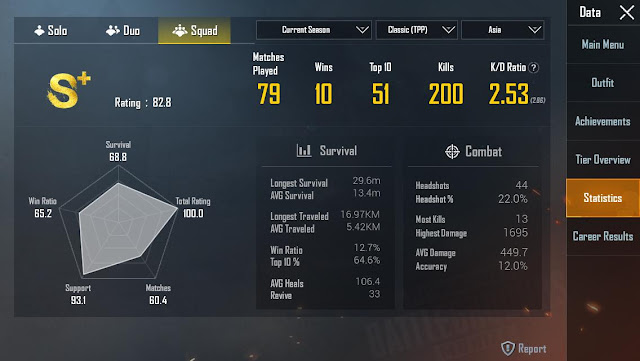